There’s a post I have been REALLY wanting to get out to you about responding to questions from kids… because if you have a toddler like me, you’re probably fielding a lot of questions alll the time! And I recently found a new strategy I LOVE using with my little girl. But man it’s been kinda crazy times over here, and every night that I’ve meant to pound out that post, something else has come up.

So instead, today is about oatmeal. Because I’ve had this post ready to go (but kept forgetting to snap a picture for it). It’s really yummy oatmeal! My friend just happened to test the recipe this week, and she liked it, too! “So tasty, quick and easy!” It really is yummy, so I hope you try out this warm, toasty, stick to your ribs oatmeal with the cooler seasons approaching!

This is my new go-to oatmeal recipe. But wait, JoEllen, you already posted a steel cut oatmeal recipe! Ah, yes. I did. And I still like that one! It’s chock full of steel cutty, apply, cinnamony raison goodness! And you can freeze it into pucks and simply reheat in the morning- what’s not to like?

Nothing, except that I have a new recipe I’ve been using and loving, and I prefer it for many reasons:

I usually double this recipe and freeze two batches the same way I described before. It works great! I also find that the bottom sort of caramelizes in the Instant Pot, which I find kind of awesome. It adds a toasty nuttiness to your oatmeal (though the pot is admittedly annoying to clean afterward)!

If you don’t have an Instant Pot, this same recipe works on the stove top (instructions below). Enjoy!

*Don’t want to deal with cleaning the pot after? I read on the Instant Pot website that you could put a cup of water into the Instant Pot inner pot, put a trivet in, and simply cook everything in a heatproof bowl that fits inside the inner pot on the trivet! Haven’t tried yet, but will update here if I do!

**This results in a more toothsome oatmeal. I really love the texture that comes with the shorter cook time! 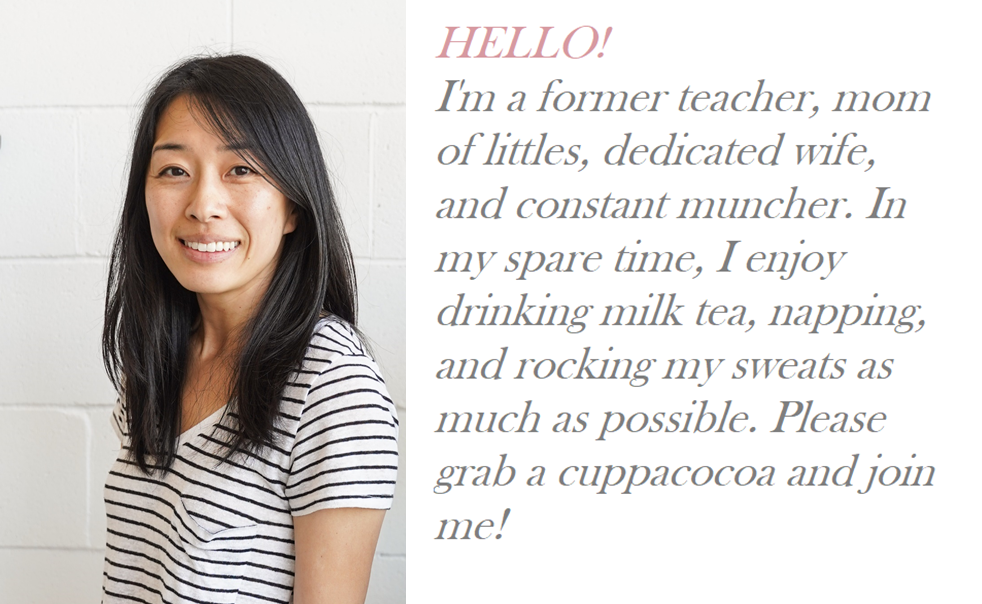